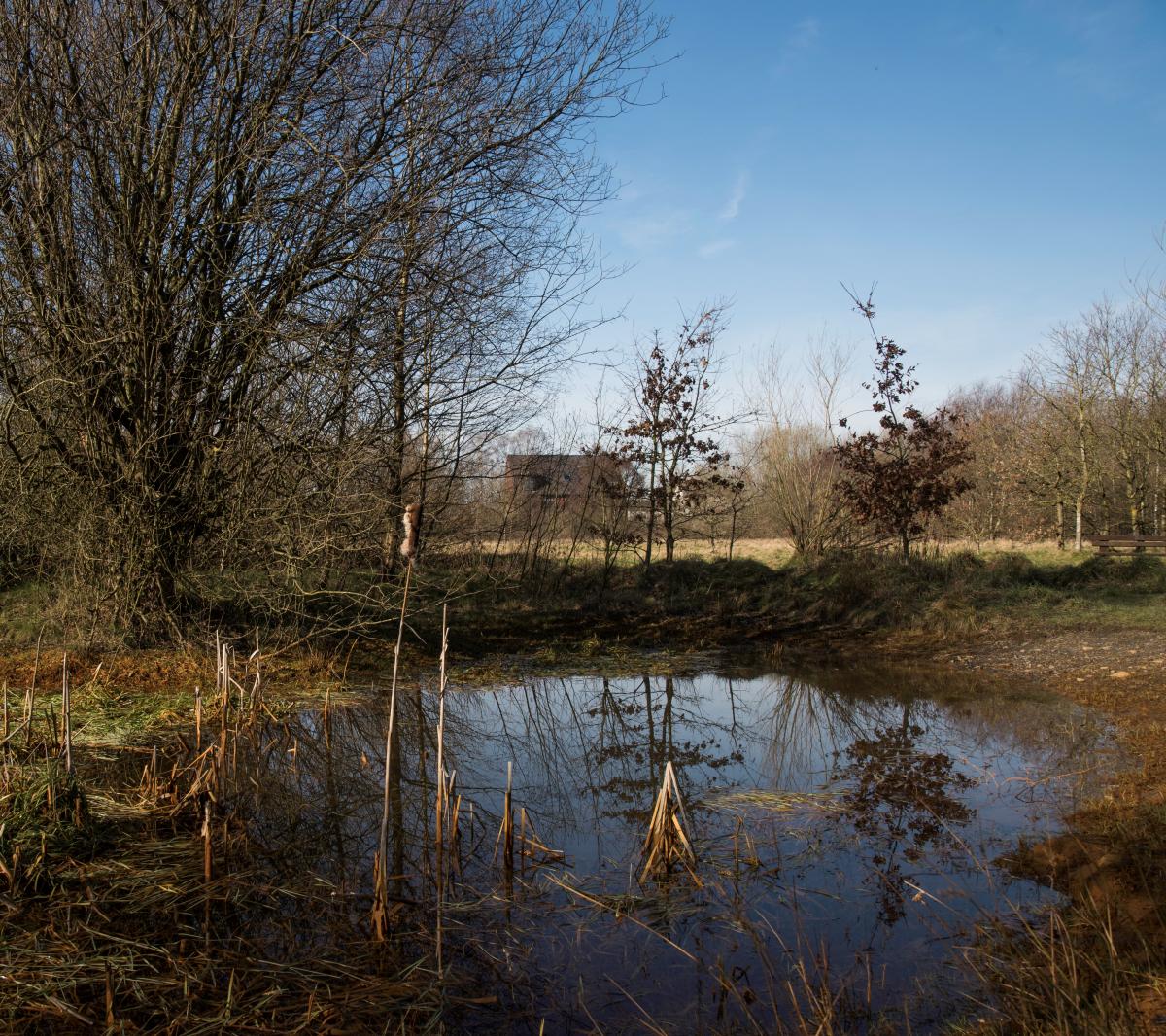 Whitehead Hall Meadows is 5.58 hectares of natural area, home to footpaths, grassland and different wetland habitats, including a pond.

Whitehead Hall Meadows was part of Astley Colliery and was used as a recreation area for the villages, however during World War Two it was used for dumping colliery spoils. After the mining activity it was left derelict. Since then shrubs, wetland, woodlands and grasslands have developed to form valuable wildlife habitats. This introduced a number orchids including Northern Marsh, Southern Marsh, Leopard Spotted Southern Marsh, Common Spotted Orchid and hybrids of these. The nationally rare Willow Tit can also be found in the trees and shrubs in the area.

A number of benches and paths have been developed as a result of the many visitors. Recently it has been upgraded, allowing disabled people and families to have access to the serene site that is White Head Hall Meadows and all the wonders it has to offer.