Our vision is that “By 2025, Great Manchester Wetlands will be a thriving, resilient and inspirational landscape that delivers real benefits to local communities and the local economy.” 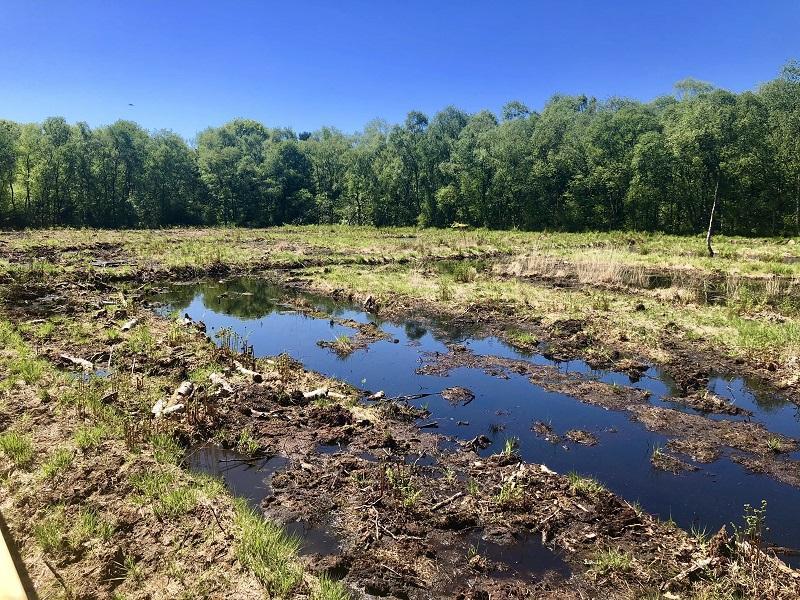 What is the Great Manchester Wetlands?

Containing a variety of habitats, such as water, fen, wet grassland, wet woodland and lowland raised bog, the Great Manchester Wetlands is a diverse landscape designated as a Nature Improvement Area (NIA) stretching over 48,000 hectares. This incredible landscape encompasses the wetlands of Wigan, the mosslands in Salford and Warrington and the Mersey Wetlands corridor stretching from Rixton to the Manchester Ship Canal, including the Woolston Eyes SSSI in Warrington. Partner organisations were delivering improvements individually in the years before the formation of GM Wetlands, but with the publishing of the Lawton Review in 2010, and collaborative work such as the Mosslands and Wetlands Visions, there was a clear opportunity to bring organisations’ efforts together greater benefit.

The partnership, led by Lancashire Wildlife Trust, with over 20 partners, was formed in 2011 to deliver further improvements to nature and wildlife for the benefit of local communities and economies. The Great Manchester Wetlands (GM Wetlands) was given Nature Improvement Area status in 2013.

GM Wetlands aim is to restore a living landscape between Greater Manchester and Merseyside, creating an essential network of wildlife corridors linking biodiversity across the landscape and allowing movement, helping wetland habitats and species to thrive and survive.

GM Wetlands is also delivering a major Species Reintroductions project, in which the Carbon Landscape is playing a key role.