Amberswood is a 160-hectare nature reserve at the heart of Greenheart. The area has many different environments to discover, from woodlands to wildflower meadows, grasslands to wetlands. This unique mix of habitats supports many birds, insects, amphibians and mammalian species. 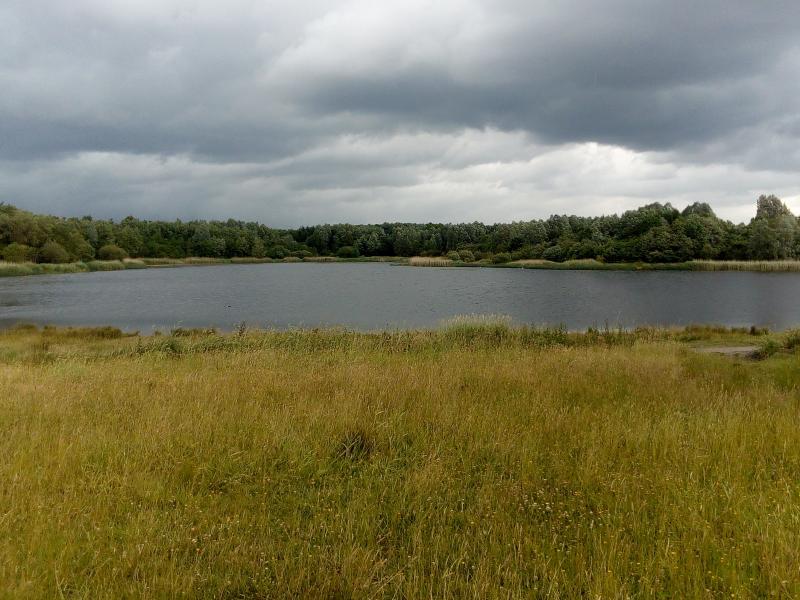 The Friends of Amberswood have been assisted in applying for funding to support them delivering educational guided bat walks to engage local communities, such as: The 8th Wigan boys brigade, SKILSCIC supporting people 18+ with additional needs, CRISP focusing on skills such as confidence and self-esteem for local community vulnerable groups. In October 2018, 15 attendees came to the first guided bat walk. A number of Inspiring healthy lifestyles walks have taken place on the 1st Sunday of every month. Fungi identification and wildflower ID training sessions have been organised as well as a ‘Family Foraging Survival Challenge’ event which involved 29 attendees.

Fenscape work at Amberswood aimed to restore 12ha of fen habitat through lowering reedbed and creating 1500m of new ditching. Currently, 2ha of fen and 0.5km of new ditching has been created. Approximately, 1ha of remnant mossland has been restored by scraping 1m of soil to get to the peat, then creating bunds and ditch networks, and a pond.  The work resulted in two open mossland habitats, seeded with bog plants establishing a mossland vegetation layer. Since then, further hydrological improvements have taken place through the Carbon Restoration project, attributing to the positive rewetting, and adding to Amberswoods diverse habitat. 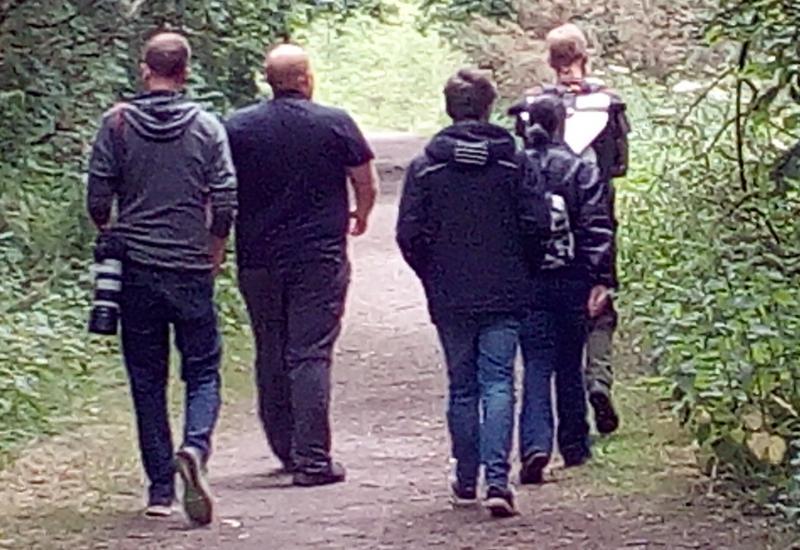