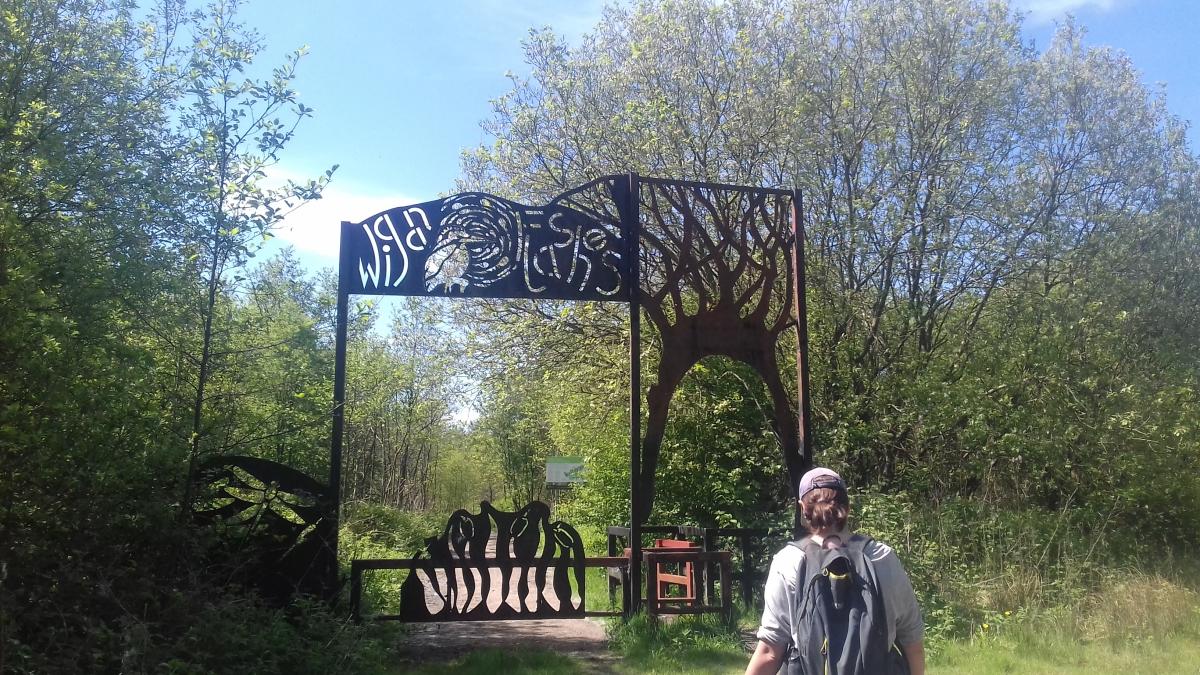 Wigan Flashes Nature Reserve, once a product of industry, is now filled with a variety of wildlife and is the perfect place to wander, with open water, reed beds, wildflower meadows and woodland. Each environment offers a different diversity of wildlife, such as the elusive skulking Water Rail and locally abundant but nationally rare Willow Tit. A herd of Roe Deer can often be spotted behind the trees, and the deafening call of the Cetti's Warbler can be heard from the reeds.

The main flashes were formed on subsided mining land and the soil varies across the site from colliery waste, through the remains of an ammunitions factory, to ash from Westwood power station. An abundance of lakes and open water have formed creating an oasis for wildlife, allowing reed beds, wetlands, fen and rough grasslands to flourish.  The natural recolonisation and the restoration maintenance and work that has been put into the land has made it unrecognisable compared to its industrial past. This links with the work on the Abram Flash SSSI and Hope Carr Nature Reserve which forms a 9km wetland retreat along the Leeds-Liverpool Canal.

The sailing club based on Scotmans Flash offers a variety of activities including kayaking, sailing, climbing, archery and windsurfing supported by Inspiring Healthy Lifestyles. There are cycle routes across the site and plenty of footpaths for walking, with circular routes and links to other sites in Wigan. Dogs are welcome but must be kept under control. On road parking is available at most entrances but is limited.